“When we found out David was retiring, our first thought was that he deserved it and we were so happy for him. Our second thought? We aren't ready!!! And so....Fast Track was born. From our three advancing members, Dale Perry, Steve Day and Ron Spears, we were privileged enough to add two more veteran grassers to our band family, with Shayne Bartley and Duane Sparks. Together we have created an incredible sound that we can't wait to share with all of you. We really enjoy playing music together and are focusing on original music arranged and performed in our own unique and traditional style. We look forward to seeing all of you on down the road and continuing to pick, grin and pick some more! Thank you so kindly for your support!!”

Fast Track is a band that formed following the retirement announcement of long time Cardinal Tradition band leader, David Parmley. Three of the four members decided to form the band and sought out to fill the remaining spots, mandolin and guitar, seeking instrumentalists who were also strong vocalists. Wow, did that ever work in their favor.

The five members of Fast Track are not only all highly decorated in awards from the IBMA and SPBGMA organizations, but are also veteran players on the Grand Ole Opry stage, across the United States, Canada, and throughout Europe. Between all of the gentlemen, they have performed with, recorded on and participated in countless projects with bluegrass and country music royalty throughout their most impressive careers. 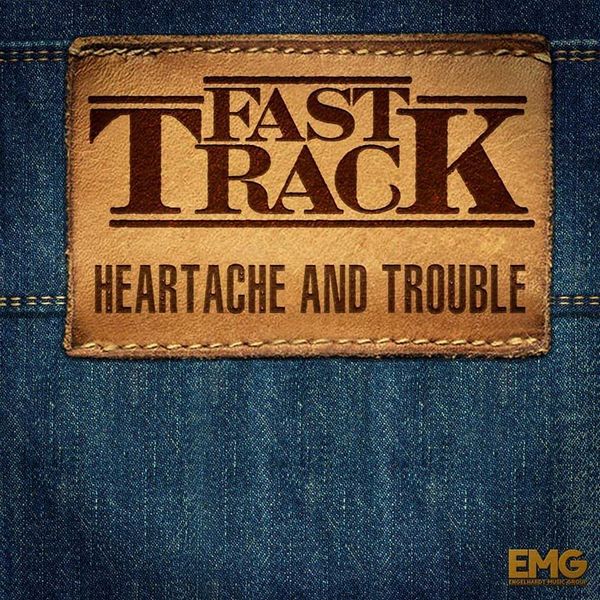 It’s a mark of a great album when you can listen to it straight through without wanting to skip any songs. But what about when you find yourself keeping it in the CD player for hours on end, pressing rewind…

NASHVILLE, TN - Engelhardt Music Group is announcing the release of a new single from traditional bluegrass music's favorite all-star collaboration of the past few years, Fast Track. This marks the second single from the band's forthcoming third project with… 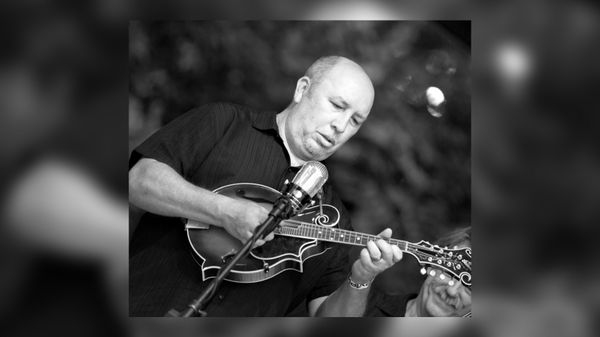 NASHVILLE, TN - The members of Fast Track are proud to announce the addition of accomplished bluegrass veteran, Shayne Bartley to their blockbuster five-piece ensemble. Shayne will assume the mandolin… 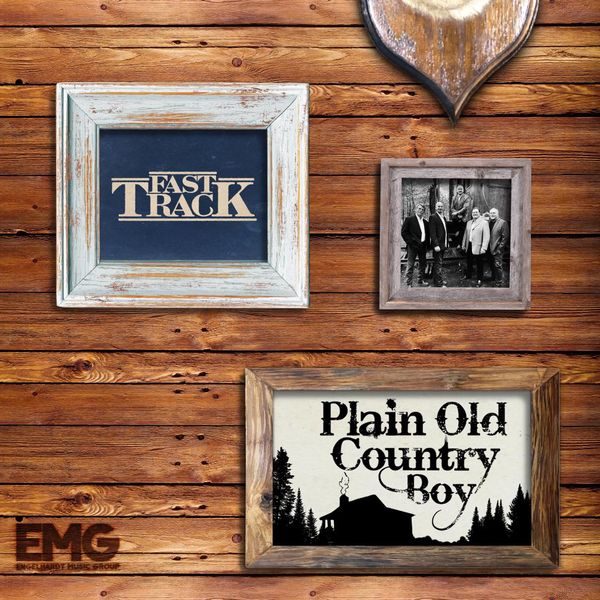 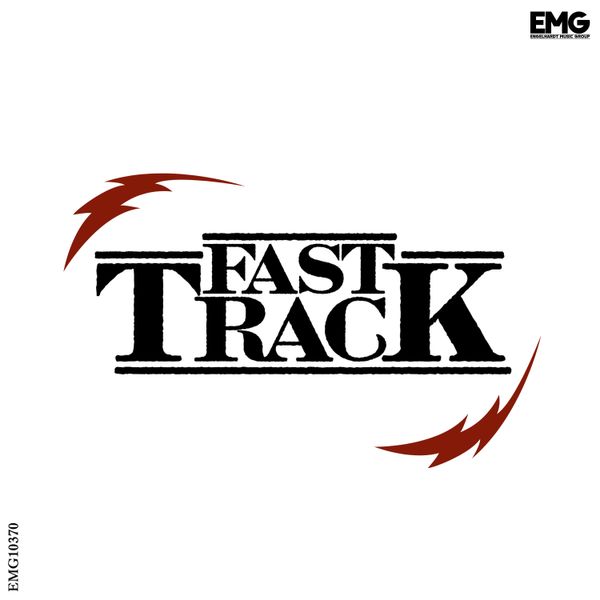 This is the long awaited debut album of the new bluegrass supergroup Fast Track. The members of this all-star extravaganza are Dale Perry (banjo), Steve Day (fiddle), Ron Spears (bass), Jesse D. Brock (mandolin) and Duane Sparks (guitar). And as… 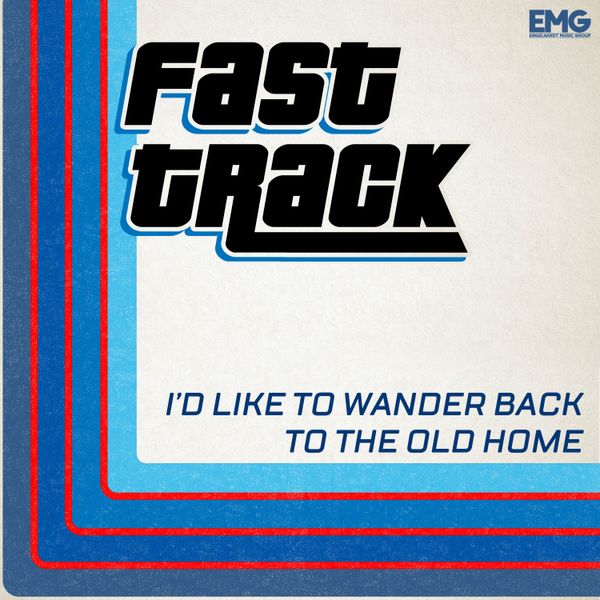 The newest single, "I'd Like To Wander Back To The Old Home," is another original… 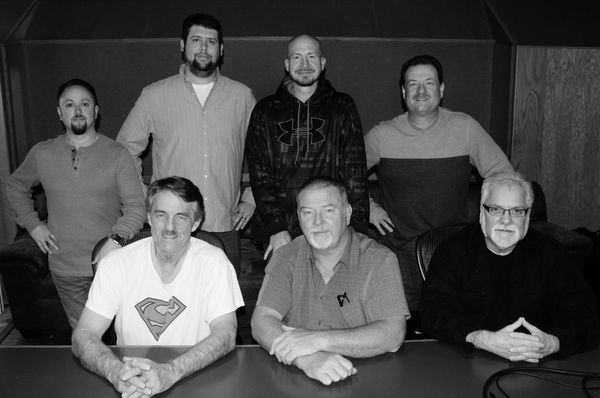 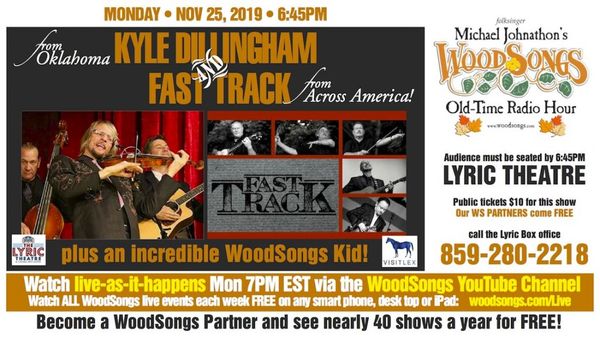 Monday, November 25th, FAST TRACK will be making their official band debut on the Woodsongs Old-Time Radio Hour stage for a live taping that airs Friday's and Wednesday’s on RFD-TV, and every Sunday at 7 and 8 PM on 650… 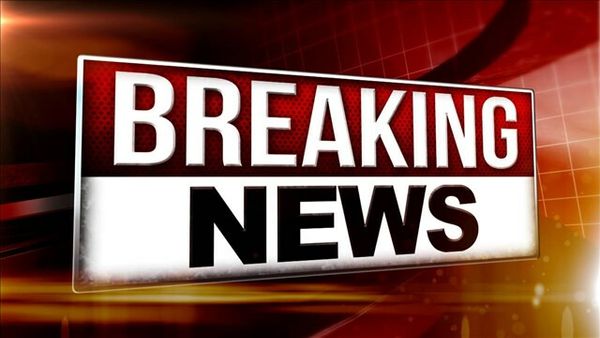