I’d Like To Wander Back from Fast Track Posted on November 29, 2019 By John Lawless 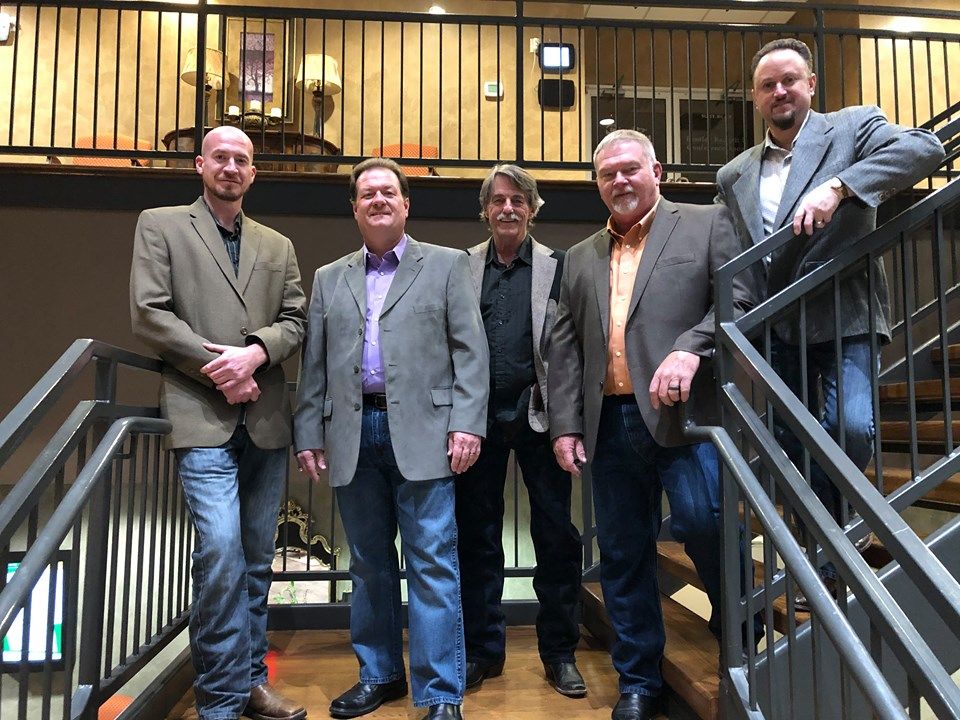 Here’s a first listen to Fast Track, the brand new band everyone in bluegrass is talking about. The group was born when David Parmley recently decided to hang up his traveling shoes, and retire from his touring band, Cardinal Tradition. His retirement was sudden and unanticipated, and since the rest of the group had enjoyed playing music together, they figured it would be a good idea to keep the band intact, and add the few missing pieces.

So Dale Perry, Steve Day, and Ron Spears reached out to Duane Sparks and Jessie Brock, and Fast Track was born. Their launch was greeted with tremendous interest within the bluegrass community, creating an immediate demand for a recording.

The guys shot a live video this week of a song that Ron wrote, called I’d Like To Wander Back, which demonstrates that this is a bunch to be reckoned with. And why wouldn’t they, made up of seasoned professionals at every position.

You can learn more about Fast Track online, including their debut performance this week on the Woodsongs Old Time Radio Hour.