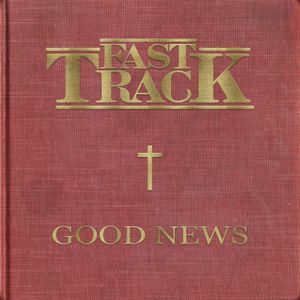 Among its ten tracks are timeless selections from the rich bluegrass Gospel catalog, the hymn books of the southeastern US, and new compositions from bassist Ron Spears.

A debut single is released now to bluegrass and Gospel radio, a call and response classic titled It Won’t Be Very Long. All five members of the group contribute vocals on this one – Dale Perry on banjo, Steve Day on fiddle, Ron Spears on bass, Jesse Brock on mandolin, and Duane Sparks on guitar.